On 6 December Friday 2019 coincided with a 45th anniversary PT. Bhumyamca sekawan, the event has run for 2 from the previous day with which he bazaar of various products offered ranging from food, cosmetics, clothing and even blushes media also participated in the event. The main event divided 2 in the morning and afternoon, in the morning the flash mob enlivened by held by employees followed by calisthenics in the morning followed by + / – 800 participants from 113 tenants kind offices or seller food. Then celebrate unique in the giant banner of 16 x 6 m, after that the door prize from a sponsor. In the afternoon event at present by disabled challenge and auction off his basketball, the event is aimed to raise funds to people who do not feel capable of and participants in the struggle that limited them, they are able to win the competition. This event cooperates with Jakarta Swift who took part in the discussion of Budimansyah Alim and Romy Chandra (Corporate Social Responsibilities). As entertainment, we have band performance. The event was supported by The Allwynn, Sosro Bottled Tea, Herbalife Nutrition, Batik Huza, Nivea, Grand Whiz Point Square, and 20 FIT. 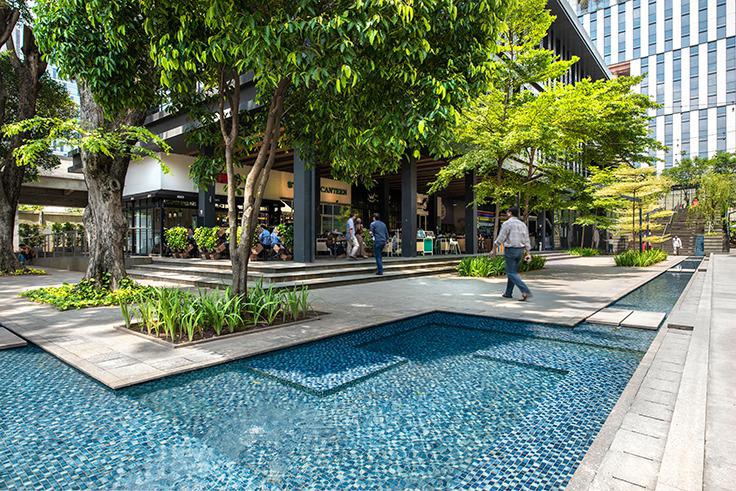 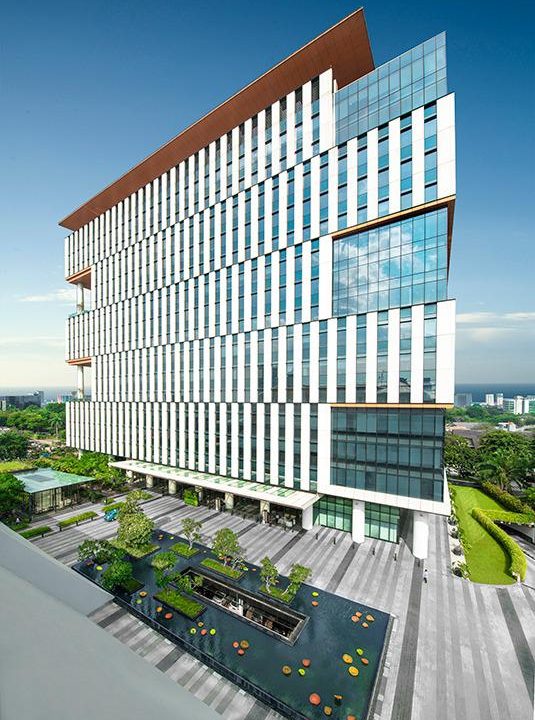 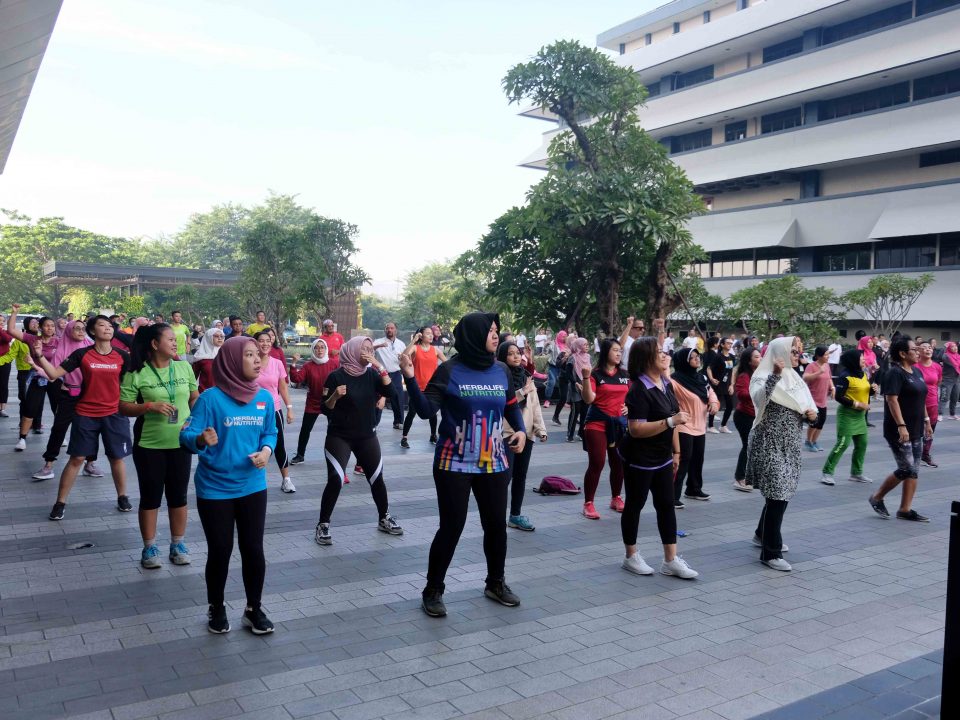 Fit Friday on the day of Valentine